Navworlds (also known as Earthshapes) is a series of 12 hypothetical Earths as conceived by Joe Portney during a flight to the North Pole. As the North Pole was reached, Portney looked on the icy terrain below and mused to himself, "What if the Earth were......?" The results of this imaginative lapse were the Earthshapes. The 12 hypothetical Earths became the theme of a Litton Pilots and Navigators Calendar and was very popular receiving awards and heavy fan mail. Earthshapes was used on the cover of the U.S. Air Force publication The Navigator, displayed at the Los Angeles Central Library, appeared on TV and used in education throughout the world. 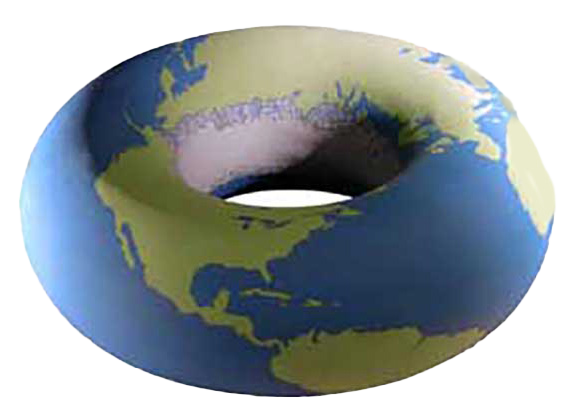 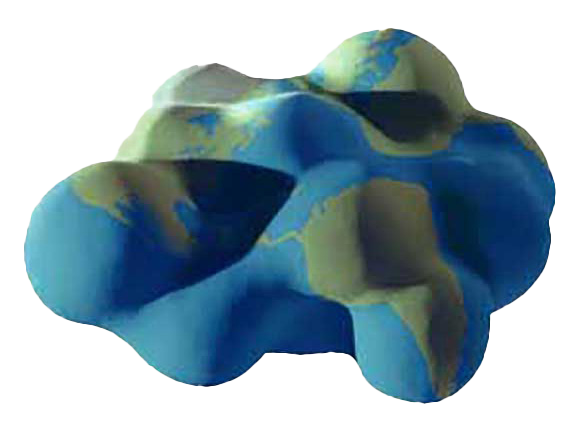 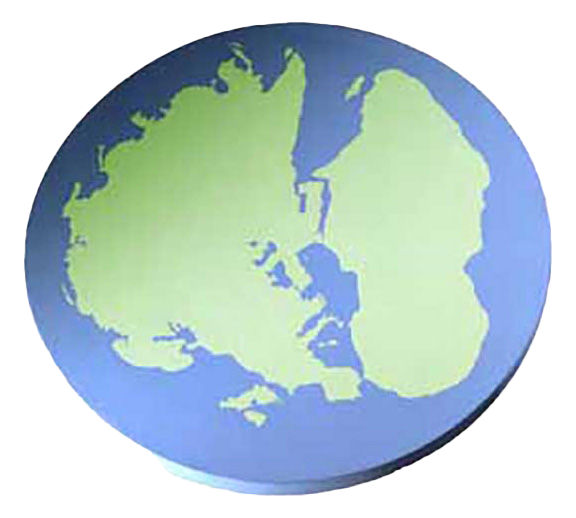 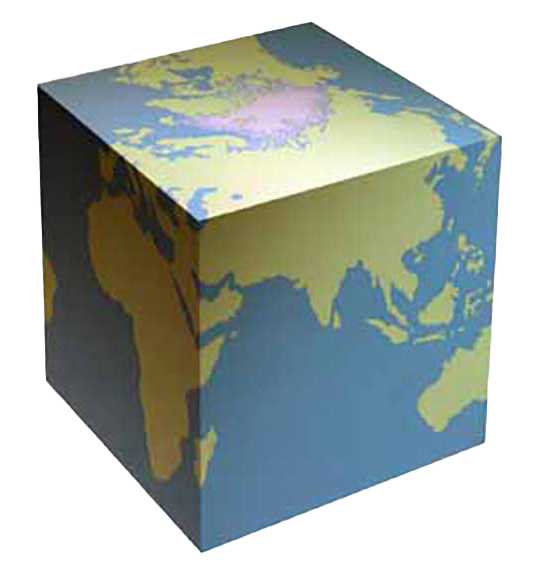 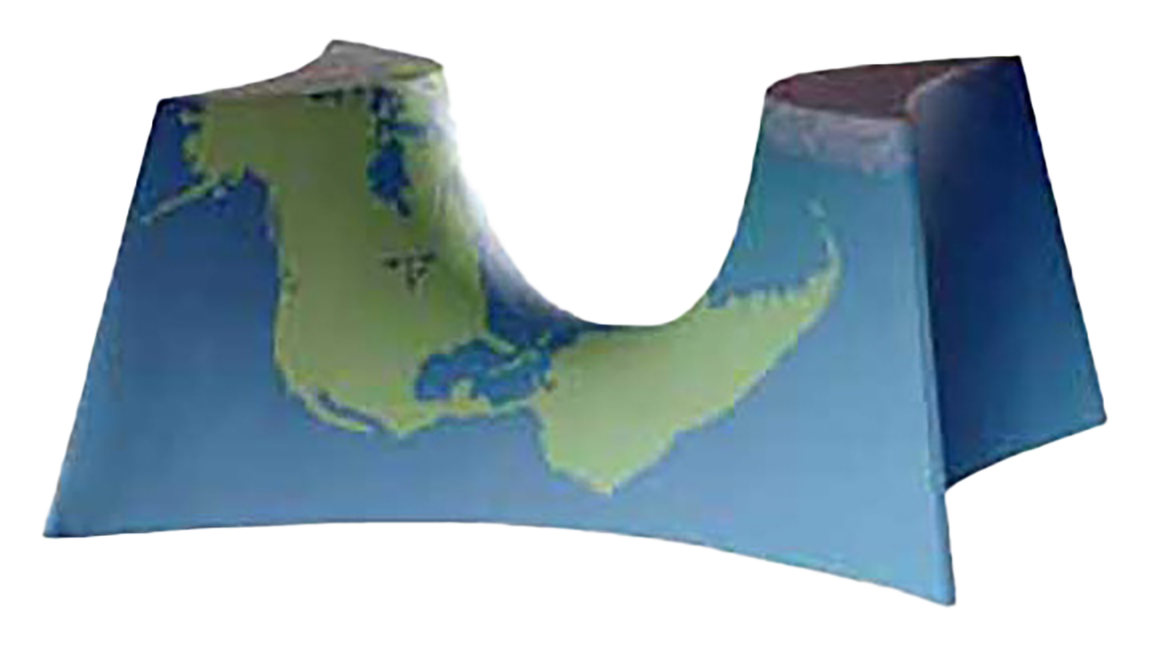 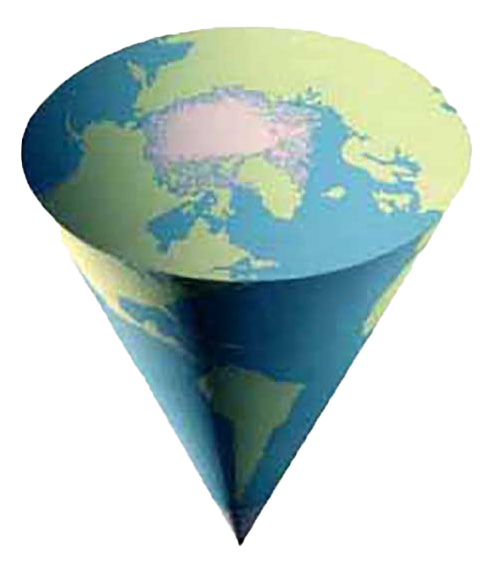 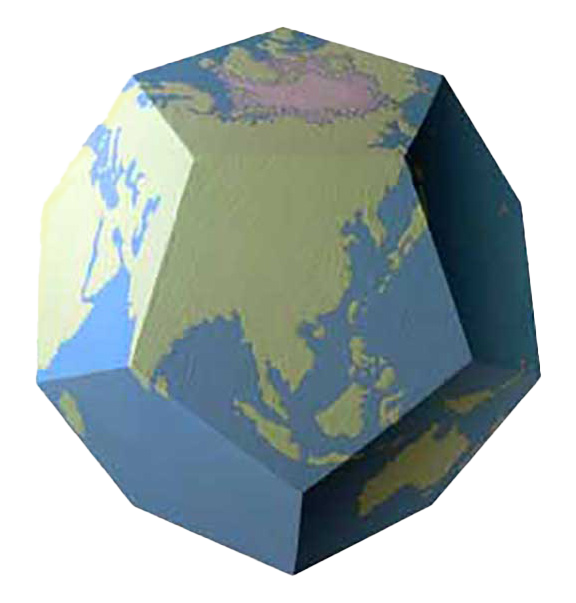 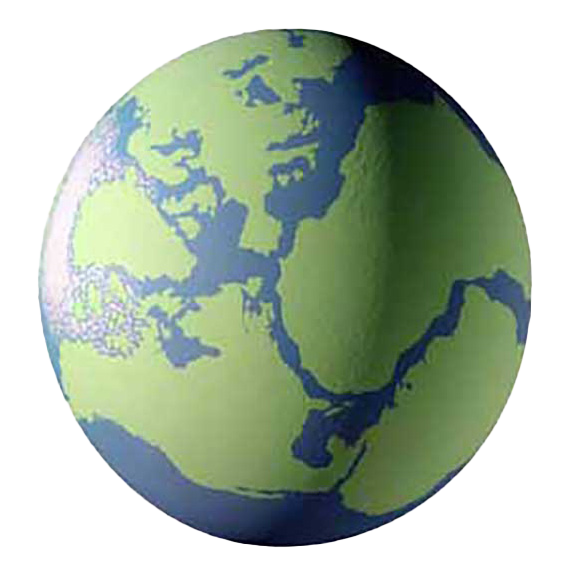 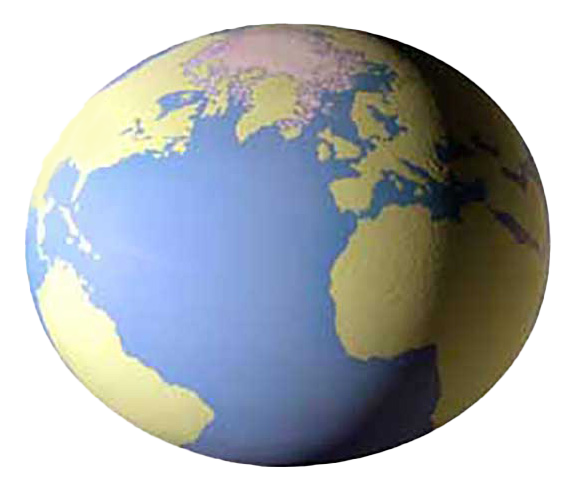 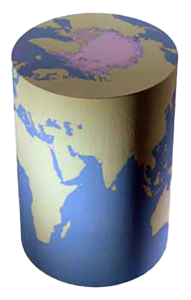