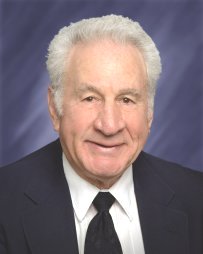 The son of Russian immigrants, who fled the communist Russian - Bolshevik - revolution, Marcus and Sarah Portney, arrived on Ellis Island in 1920 and moved straight to the "Russian Flats" section of Boyle Heights in East Los Angeles, now known as Aliso Village or La Primera Flats.

Joe graduated early from Roosevelt High School and joined the U.S. Navy at the age of 17, with his mother's signature and entered the US Navy radio technician program and served in WWII. Upon discharge, he entered UCLA and then received an appointment to the US Naval Academy where he graduated in 1952 with a degree in Electrical Engineering and Russian, received a commission in the United States Air Force and began a 50-year career in navigation. After eight years of active duty as a B-26 and B-47 navigator/bombardier and Russian Intelligence officer in the Tactical and Strategic Air Commands, he transferred to the reserves for 12 years and reached the rank of Major.  In 1960 he began a 38-year career as an engineer and advanced programs manager at Litton Guidance and Control Systems. As the navigator-engineer in three historic firsts in inertial technology, he made flights over the North Pole and led teams that designed and installed inertial navigation systems for Air Force One and all presidential special mission aircraft, KC-135 Speckled Trout and the AC-130A gunships all at the "infamous "E-Systems" in Greenville, Texas. He was president and a Fellow of the Institute of Navigation and earned their prestigious Weems Award for continuing contributions to the art and science of Navigation. He also was editor of an avionics newsletter, wrote numerous papers and spoke many times on navigation to professional societies and universities. Joe created Earthgrids and Earthshapes that became award winning Pilots' and Navigators' Calendar-Atlas'. Earthshapes was published for classrooms world-wide and appeared on TV and web sites being viewed by tens of millions over the years. He was a trustee of the Naval Academy Alumni Association.

Joe has three invention disclosures relating to navigation and created "Portneys Ponderables" (a series of navigation puzzles) for the Litton GCS website that was made into a book. He retired in 1998 as Director of Air Force Requirements and founded Navsense, a navigation consulting company and Navworld (Navworld.com). Joe was married to Ina Mae (Leibson), the love of his life for fifty years had two sons: a contractor and accountant and passed away three hours short of his 85th birthday in 2012.

CALIGAE DURAE  REPLERE
(We would like to credit the Author but have lost the contact info, If anyone knows the author, please let us know)
The Class of ‘52 motto, (Tough Shoes To Fill) comes from the class’s final stunt. It was at the impressive June Week Parade (before graduation), with 4000 midshipmen marching before dignitaries, the press, and throngs of teary-eyed families and girlfriends. Several strategically placed first classmen (seniors) in the back ranks of the massed battalions started tiny campfires, and left their black dress shoes in perfect rows. As the entire brigade marched off, these irreverent actions were exposed to the onlookers, including horrified Academy officials. When they got back to their rooms the entire First Class was ordered to report to Dahlgren Hall (a huge Armory).  The “Supe,” Admiral Hill, gave us a dressing down that would have made a sailor blush! He canceled all liberty for Graduation Week, and said we would not get any leave but report directly to our duty stations (ships at sea, flight training, Marine training, etc.), realizing there was a war in Korea. Deciding he had gotten across his displeasure in emphatic fashion, Admiral Hill rescinded his restrictions two hours later and we went on to a glorious June Week. But the antics of the infamous Class of Fifty-two are still legend and other classes are still warned to never try the same thing! 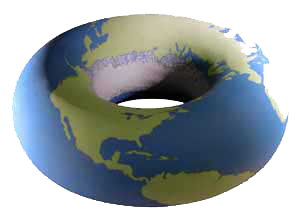 Navworlds (also known as Earthshapes) is a series of 12 hypothetical Earths as conceived by Joe Portney during a flight to the North Pole. As the North Pole was reached, Portney looked on the icy terrain below and mused to himself, "What if the Earth were......?"

The results of this imaginative lapse were the Earthshapes. The 12 hypothetical Earths became the theme of a Litton Pilots and Navigators Calendar and was very popular receiving awards and heavy fan mail.

Earthshapes was used on the cover of the U.S. Air Force publication The Navigator, displayed at the Los Angeles Central Library, appeared on TV and used in education throughout the world.

Link To View All Navworlds 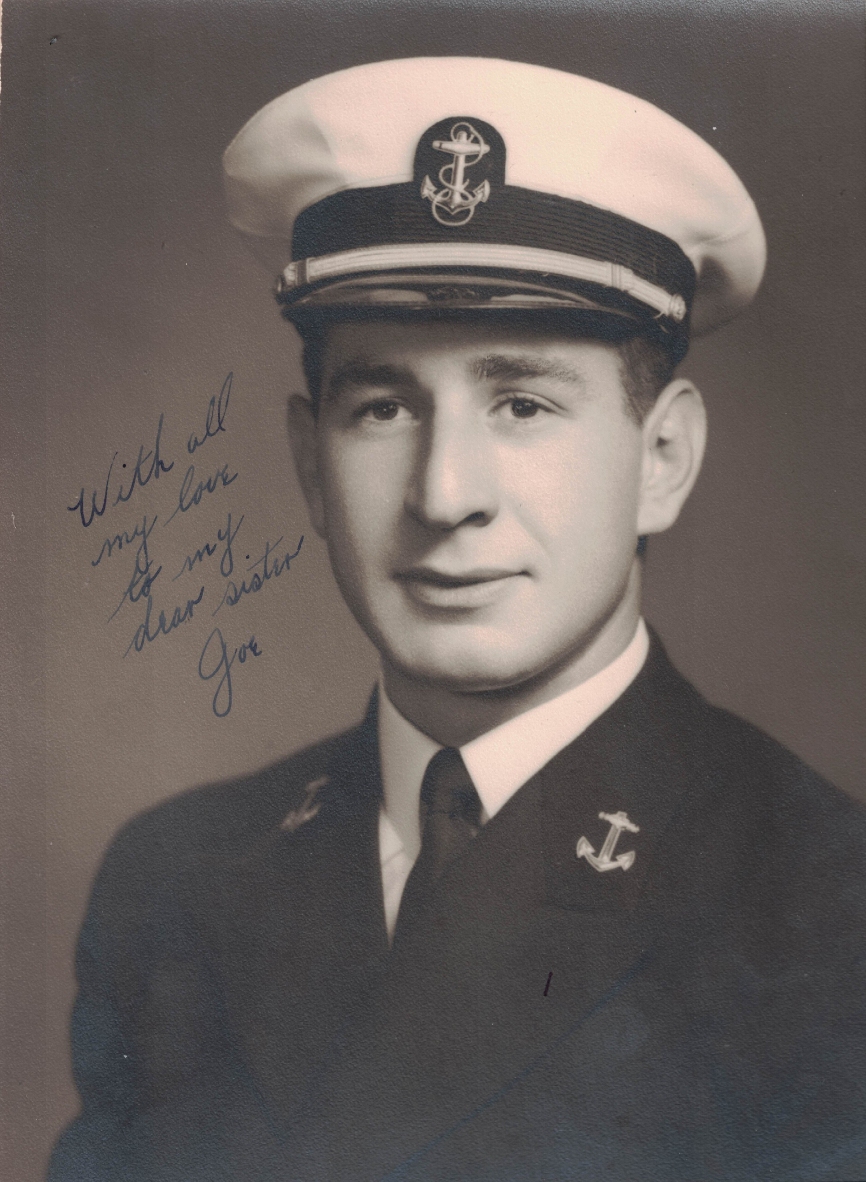 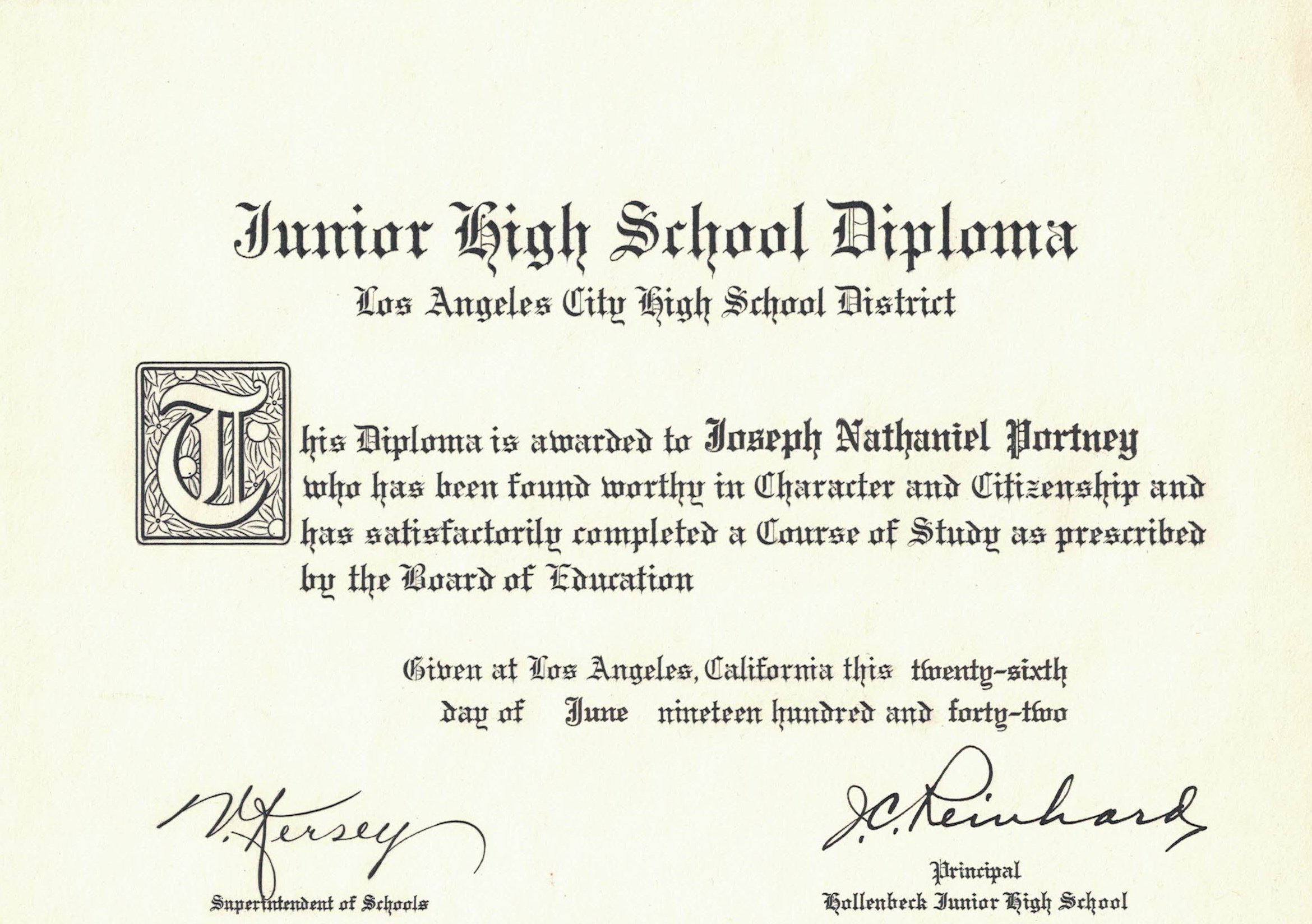 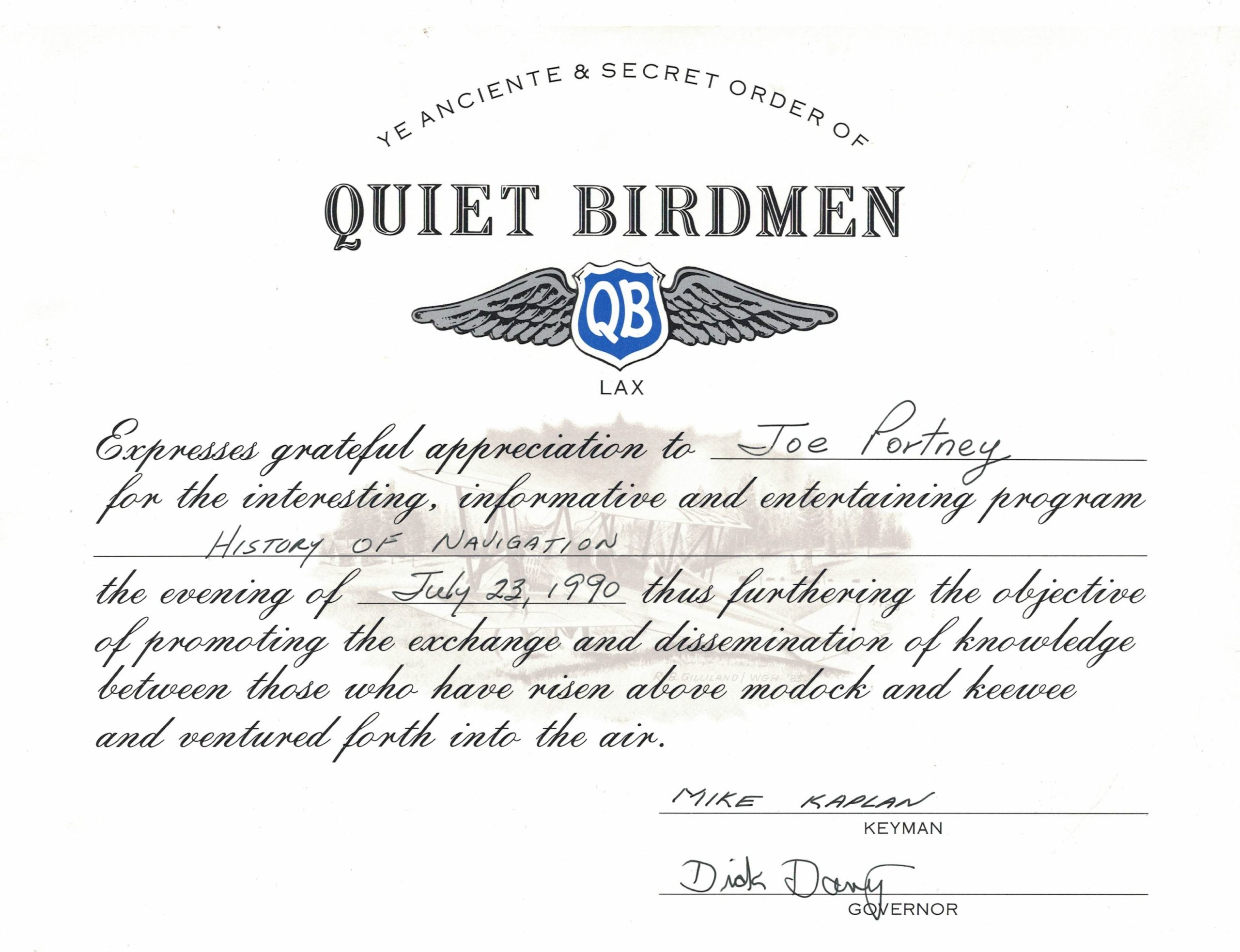 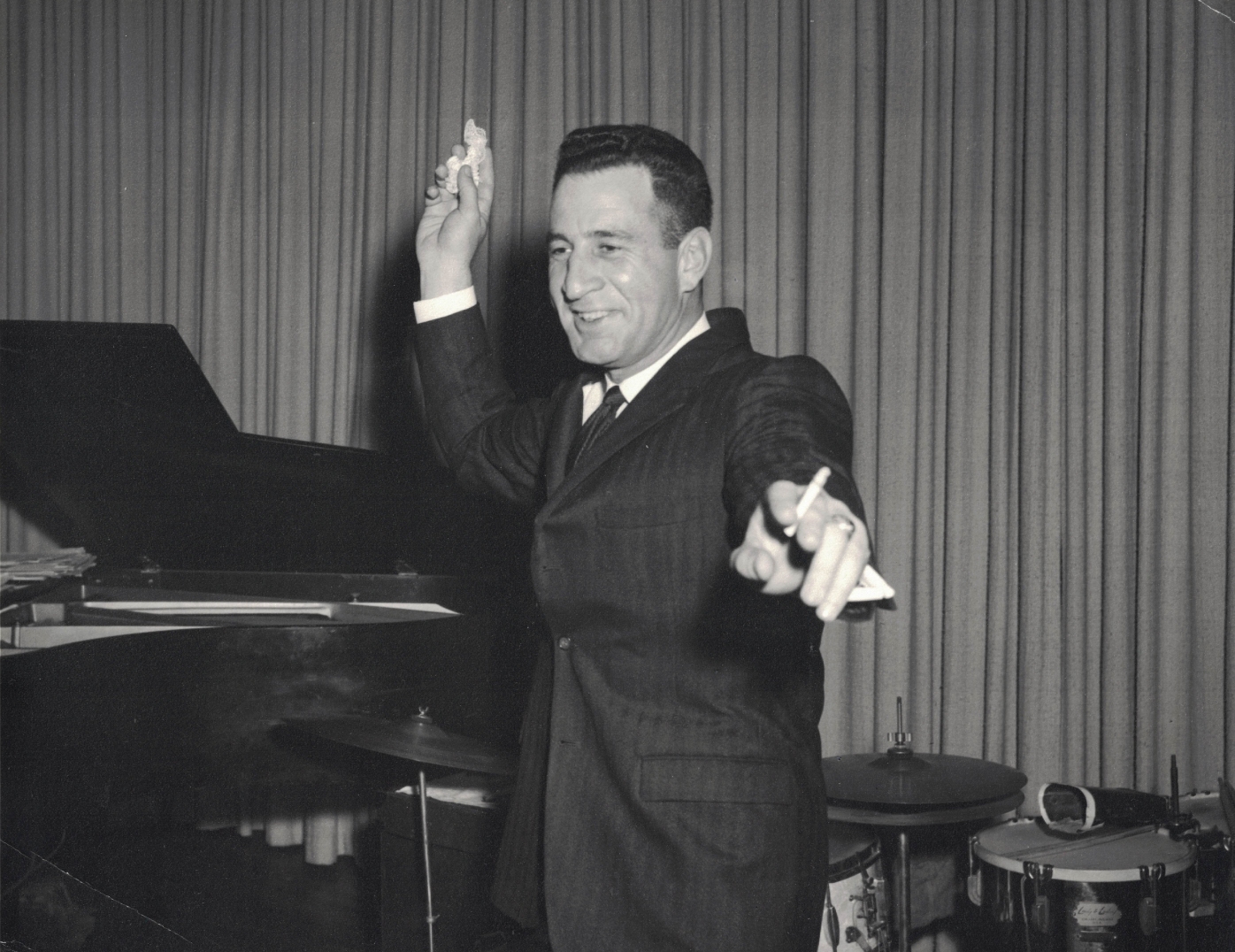 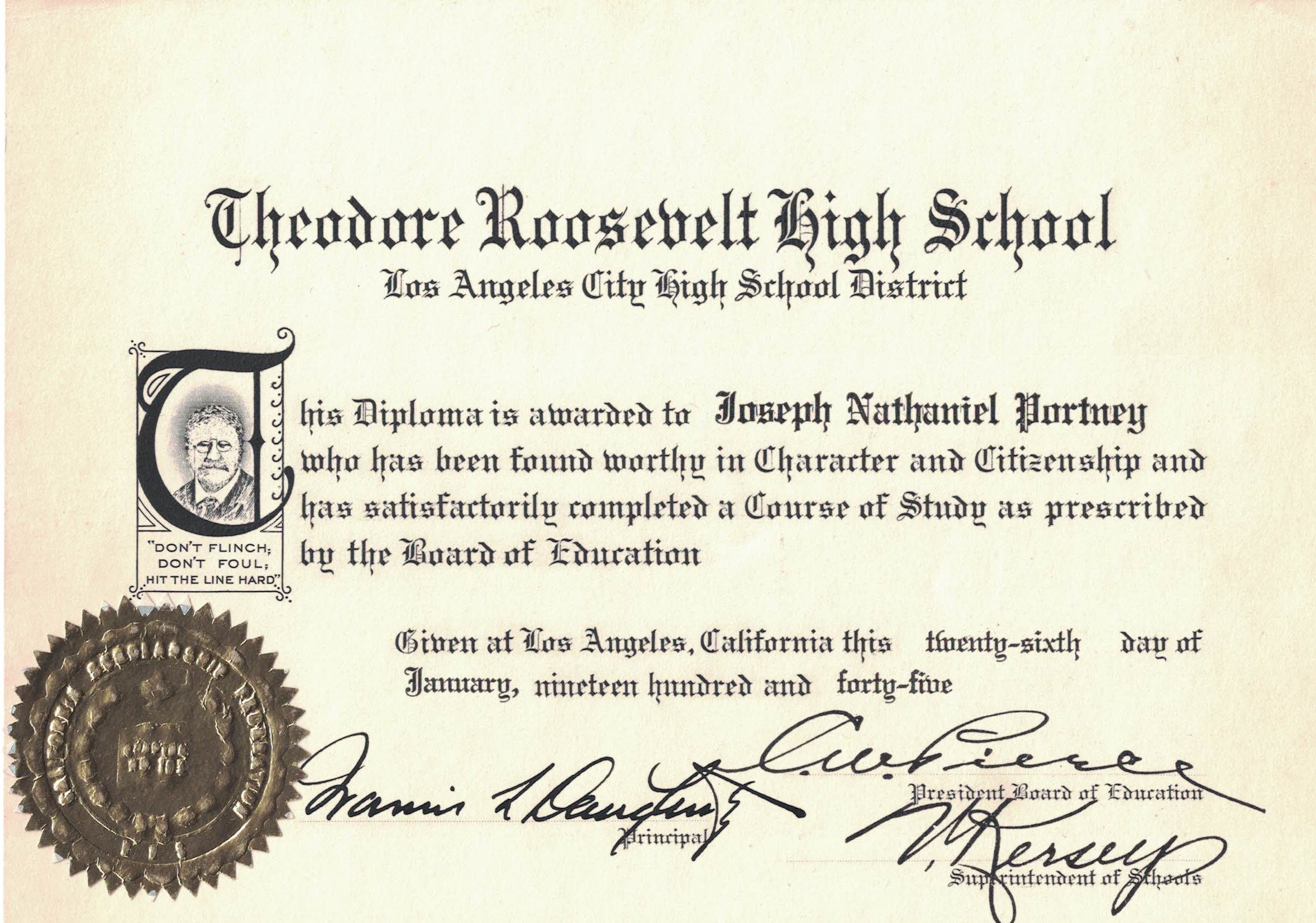 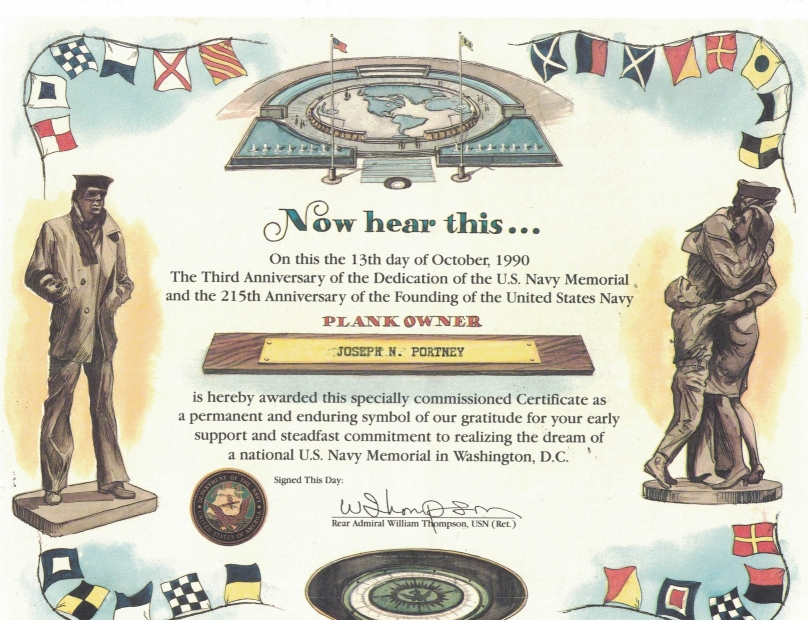